The area between an internal floating roof and the tank shell is known as the rim space.

It is important for the operator to look closely at the design features of an IFR when purchasing it.  With regards to the rim seal, API 650 states that a gap of 100 mm should exist between the tank wall and rim channel to allow for variations in the tank wall.  There are two generic primary rim seal types: 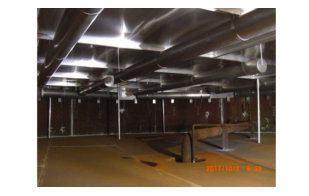 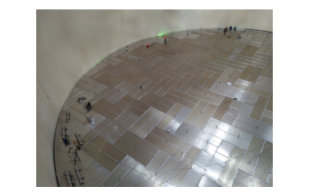 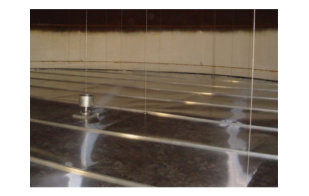 Internal Floating Roofs Inspection, Maintenance and Repair in accordance with EEMUA 159 and API 653

EVIDENCE YOUR DUTY OF CARE

CAN YOU ANSWER THESE QUESTIONS? If you can’t, to demonstrate your duty of care and corporate social responsibility, how will you defend and safeguard yourself?

With increased focus on chemical exposure, environmental enforcement notices and litigation claims, there has never been such an important time to protect your reputation, your site and the environment.

Under health and safety law, you are guilty until proven innocent

Unnecessary vapour losses and odours can be easily eradicated by using informed procurement of new equipment and the use of best available techniques in maintenance of the ageing plant.

Supporting operators to reach net zero. We care about the world we live in